Shares in Asia-Pacific traded lower on Monday. Japanese stocks led losses regionally, with the Nikkei 225 falling 4% in in the early trade, before later pared some of those losses but was still trading 3.66% lower in the afternoon.

European stocks also are set to open sharply lower on Monday, following jitters in global markets over the more hawkish tone from the U.S. Fed.

Oil prices rose on Monday, underpinned by strong demand during the summer driving season and a pause in talks to revive the Iran nuclear deal.

The benchmark US Treasury yields fell to their lowest since late February at 1.399%, while those on 30-year bonds slid as low as 1.9990% for the first time in more than four months.

The U.S. dollar meanwhile hovered near the 10-week high touched on Friday versus major peers, following its biggest weekly advance in more than a year. The dollar index stood at 92.302 after gaining 1.9% last week.

Gold prices rebounded on Monday following a 6% drop last week, as a retreat in U.S. Treasury yields bolstered the non-yielding metal's appeal, though remained pressured by a stronger dollar.

Asian shares slumped on Monday as investors continue to stay defensive amid the ongoing battle against the COVID-19 health pandemic and budding inflationary pressures.

China on Monday announced that its benchmark lending rate were kept unchanged. The 1-year Loan Prime Rate (LPR) was kept at 3.85% while the 5-year LPR was also held steady at 4.65%. 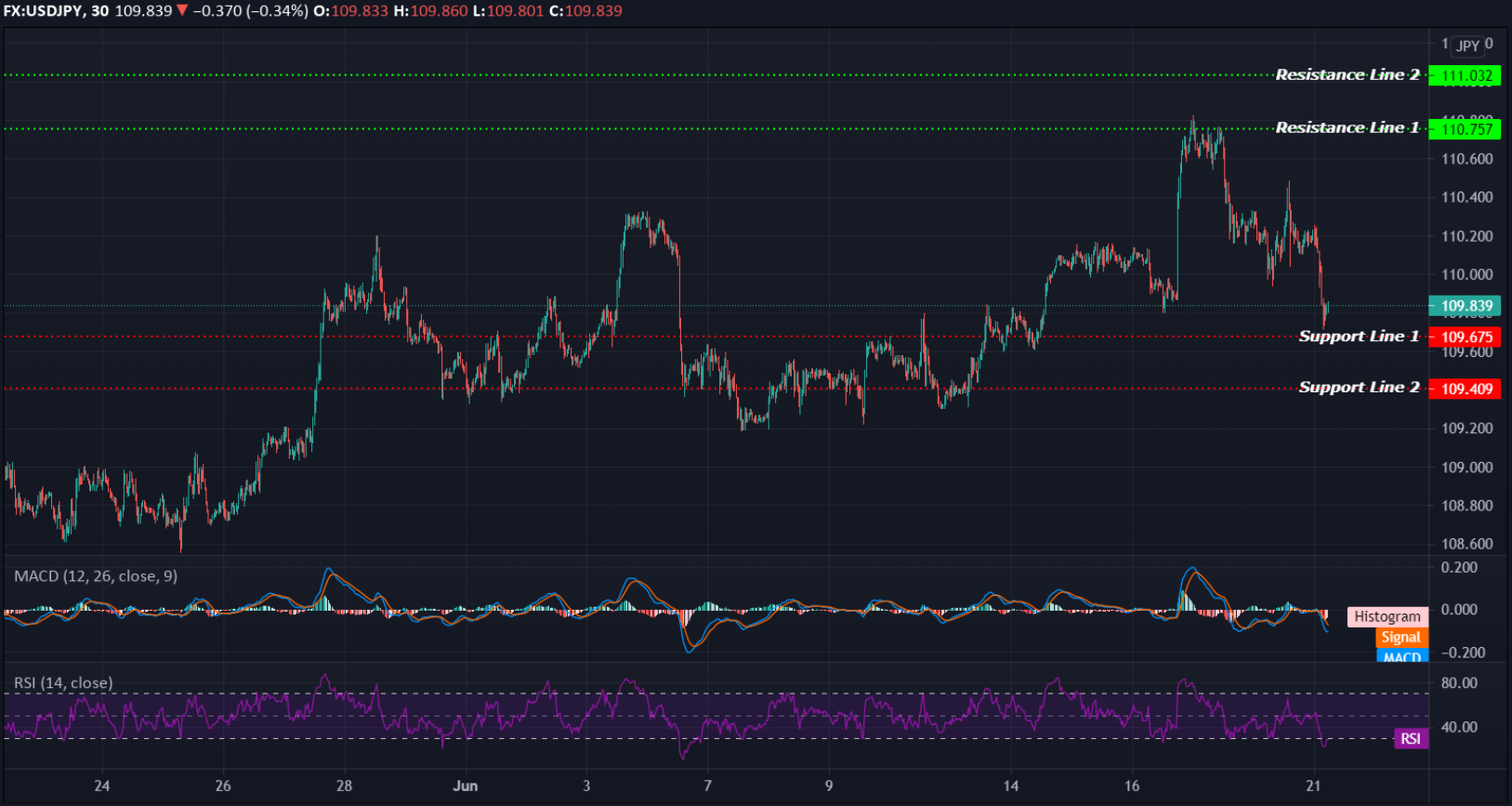