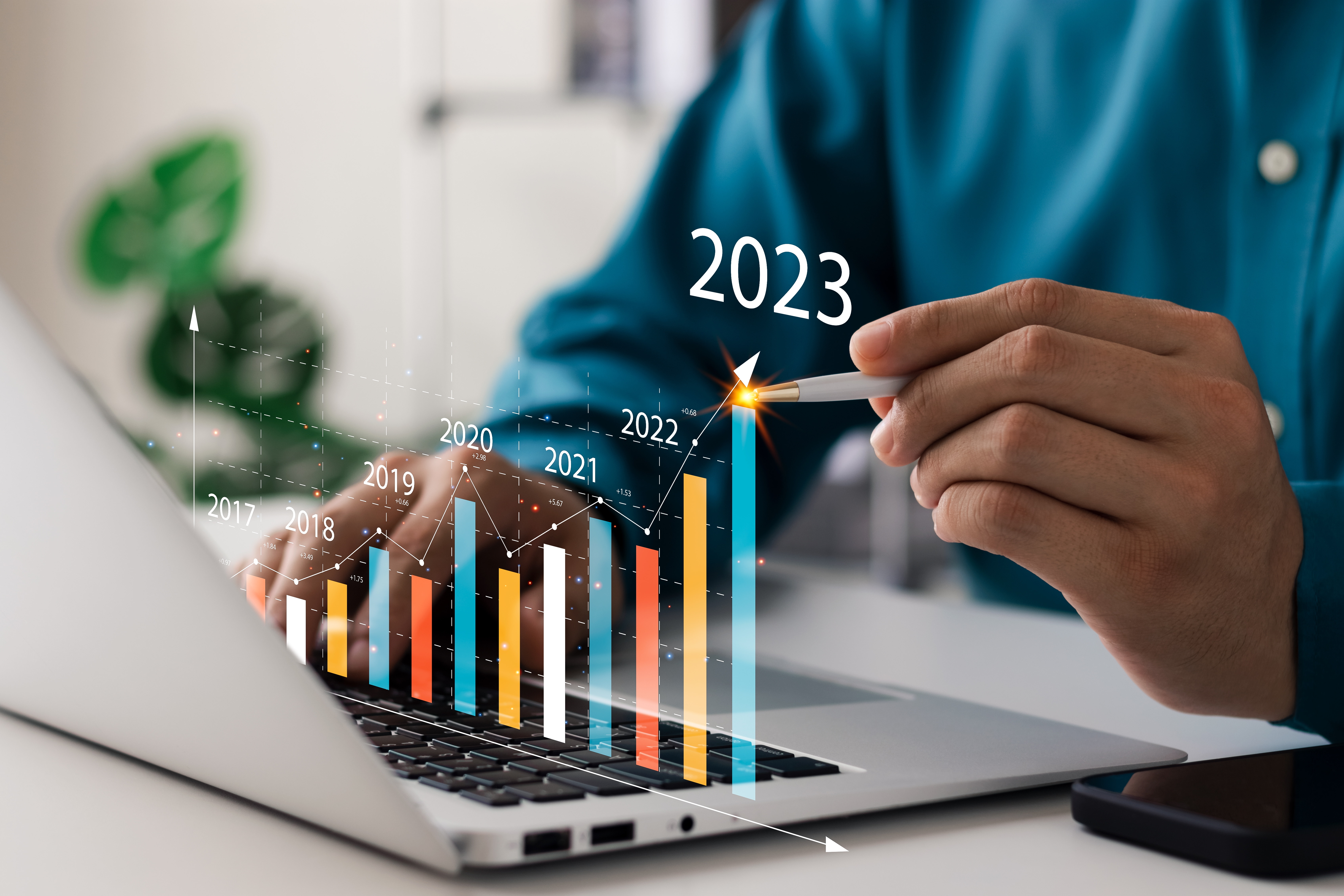 Last week marked the end of the first quarter of 2022. From the opening days of 2022, investors were taken on a wild ride during the Q1 that featured wide swings in stock, bond and commodity markets around the world. Overall, it has been a disappointing start to the year for investors, with notable events including global central banks starting to raise interest rates, bond yields moving significantly higher, oil prices breaking above $100/bbl, higher inflation, equity markets suffering corrections and, on the geopolitical side, the invasion of Ukraine by Russia. It was a quarter of shock and awe.

U.S. stocks took a dive on Thursday, closing out their worst quarter since the start of the coronavirus pandemic. The benchmark S&P 500 index fell 4.9% over the three months to the end of March, while the tech-heavy Nasdaq Composite declined 9.1%. It was the weakest quarter for both, and the first quarter of losses and lowest for the S&P 500 since the first quarter of 2020. Nonetheless, over the last few weeks U.S. markets have rebounded nearly 10% from their lows, climbing several walls of worry, including higher inflationary pressures, a potentially more aggressive Fed, and the ongoing crisis in Russia-Ukraine.

The European stocks also notched their biggest quarterly loss since the Q1 of 2020, when the outbreak of the COVID-19 pandemic sent the global economy into a tailspin. While the invasion in Ukraine continues, European equity markets have been responding very positively to any news of a potential negotiated end. As with the S&P 500 index, European equity markets appear to have formed a bottom on March 8. The MSCI Europe Index has gained 10.5% since the low and sits 1.5% higher than February 23, the day before the invasion. Since the invasion on February 24, the DAX Index, the German benchmark for equities, has gained more than 2% in a day five times: each day coincided with optimism of a potential conclusion. Excluding the past 26 trading days, a daily gain of more than 2% has occurred only four times in the last year.

The bond markets also the most challenged early into 2022. As the Federal Reserve started raising their benchmark interest rates, bond yields climbed. The two-year yield, which moves with interest rate expectations, has risen as the Fed increased interest rates by a quarter-point in March for the first time since 2018. Roughly eight more quarter-point cuts are priced in this year as investors bet that the central bank will have to move more rapidly than in previous cycles to tamp down inflation.  Meanwhile the benchmark U.S. 10-Year Treasury yield that started the year at 1.51% are up 81 basis points this quarter and stand near their highest level since May 2019, jumped to as much as 2.47% for the quarter.

A Bloomberg index of total returns from Treasuries had fallen 5.6% this year as of Wednesday’s close last week, to post its weakest quarterly performance since the inception of the index in 1973.

Caution also arises in the bond market after a key part of the U.S. Treasury yield curve, the difference between 10-year and two-year yields, has now inverted for the first time since 2019 and remained inverted. The curve inversion is seen as a signal to some market watchers that a recession may follow in one to two years. (Though the negative spread is considered reliable as indicator when the inversion lasts for at least a month, and when other parts of the curve are also inverted.) Thus far, this signal is not confirmed by another yield curve, as the 10-year and three-month yields, which is often a preferred indicator and remains positive.

In light of the unsettling effects of the military conflict in Ukraine, along with mixed signals from the financial market, the demand for safe-haven currencies, especially the U.S. dollar, will likely continue to dominate the forex market sentiments.

Russia’s invasion of Ukraine in late February caused a global shock. Commodity prices soared given Russia is a key producer of several important commodities including oil, gas, and wheat. This contributed to a further surge in inflation as well as supply chain disruption. Soaring global energy and food prices mean almost 60% of developed economies now have YoY inflation above 5%, the largest share since the late 1980s, while it is above 7% in more than half of the developing world.

Energy was one of the best performing components, with strong price gains for gas oil, natural gas, and heating oil amid rising global demand for energy and fears of supply curbs because of the Ukraine crisis. Crude finishing up 33% higher despite a decline of 20% from its high in the quarter.

In agriculture, wheat, Kansas wheat and corn all recorded sharp price gains on fears that supplies could be hit by the conflict (Ukraine and Russia are both major exporters of some of the world’s most basic foodstuffs, together accounting for about 29% of global wheat exports, 19% of world corn supplies and 80% of world sunflower oil exports).

Within industrial metals, the price of nickel was sharply higher in the quarter. Aluminium and zinc prices were also significantly ahead in the period. With precious metals, gold and silver achieved small gains over the quarter.

Overall, the U.S. and global economy are facing several challenges this year, including higher inflation and central banks that are scrambling to tighten policy while trying to avoid meaningful economic downturn or even recession. While risks to the growth outlook are rising, we continue to see scope for modest gains in markets over the next 12 months. Volatility, however, is likely to remain elevated, and one to three corrections in any given year is the norm. However, investors may use pullbacks as opportunities to rebalance or appropriately diversify portfolios. 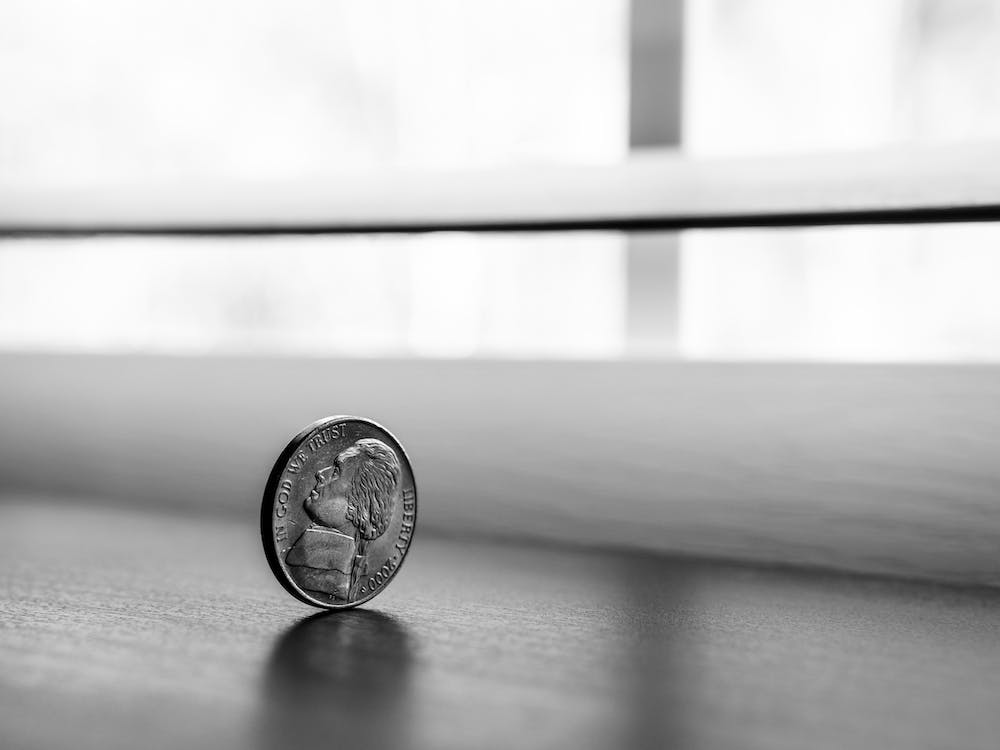