Blog / India – UAE Startup Bridge: What It Means for Both Nations India – UAE Startup Bridge: What It Means for Both Nations

The centuries-long bilateral relations between India and the United Arab Emirates (UAE) have been fortified in February of 2022, as the two nations signed a Comprehensive Economic Partnership Agreement (CEPA) in the name of free trade. The farsighted deal has been up & running for over a month since the writing of this article, officially taking effect since May 2nd.

Both countries will have their fair share of benefits from the CEPA deal which, according to the UAE’s Minister of State for Foreign Trade, His Excellency Dr. Thani bin Ahmed Al Zeyoudi, “is the largest agreement of CEPA that we [UAE] are going to sign”.

Among the benefits of the newly signed agreement is significantly reduced tariffs & duty elimination, eased flow of goods and services, and the establishment of a foundation for a startup bridge between the UAE and India.  How will the startup bridge boost the economies of both nations? First, a re-cap of the trade pact and what it means for both countries.

Free Trade for All

The colossal free-trade agreement (FTA) will provide a considerable boost to economic growth, job creation and cost reduction. Unshackled from quotas & tariffs, an abundance of goods and services between the two nations will flow via a faster, easier and cheaper trade mechanism. Enlarging international trade due to enhanced market conditions will boost the international and domestic capabilities, and the prospects of economic growth for both India & the UAE.

For India, which sets an example of robust international economic relations, the trade pact will witness an elimination of over 97% of UAE’s tariff line, which account for 99% of exports from India to the UAE. Therefore, the ease the flow of many Indian goods into the UAE will be achieved, including jewelry, gems, leather, footwear, textiles and pharmaceutical products. Because of that, more investments and jobs will be created in the sectors directly involved in such goods, which also include e-commerce, procurement and intellectual property rights.

For the UAE, globally recognized as a touristic & regional trade hub, India is set to wipe out the import duty on the Arabic supernation’s dates, cement, metals and crude oil, which account for 90.7% of the products which flow from the UAE to India. Furthermore, India aims to slash tariffs for more goods & services in the next five to seven years. Given that the trade between the two countries is under liberalized and relaxed norms, investments from abroad to the UAE will be amplified, as the nation would be escalating through the national ranks amid the resilient & free flow of goods, services, people and money; paving the way towards economic superiority.

The dual-sided, ground-breaking trade deal, which marks India’s first trade agreement with a major trading ally in over a decade, also involves the launch of the India – UAE startup bridge; an initiative which sets the stage for investments coming from the UAE towards Indian startups.

The bridge will provide UAE with India’s seasoned expertise, as well as provide India a monetary boost to startups forming in the UAE. Indian Commerce and Industry Minister Piyush Goyal stated lately that there’s a significant number of startups emerging in the United Arab Emirates, with over 65,000 startups and 100 unicorns registered with the ministry. This will create more jobs and attract larger investments in many industries, including financial services, industrial production, food security, logistics and even entrepreneurship.

Recently, the Memorandum of Understanding (MoU) linked for this deal notes that a minimum of 50 startups from India & the UAE will be selected over the next 5 years, with the goal of growing at least 10 startups into unicorns by 2025. This will set up a buoyant ecosystem for startups, corporations, investors and entrepreneurs to reinforce their position in the international market.

In general, the feasibility of the free-trade agreement is challenged by several factors. Mainly, global macroeconomic instability, market volatility & rising consumer prices pose a challenge to the effective execution of the agreement and the achievement of desired results. Should complications loom further, the fruits of the FTA may be diminished. Recently, investors have been reluctant to embark on risky journeys, and startups are characterized as high-risk, high-reward investment opportunities.

Despite that, the two nations are effectively combating the contemporary adverse market conditions via this deal. From a macroeconomic viewpoint, this free-trade agreement will aid the two nations in the retaliation against a potential upcoming global recession.

Written by the team of analysts of Golden Brokers 06 December 2022 THE POWER OF SILVER
อ่านเพิ่มเติม 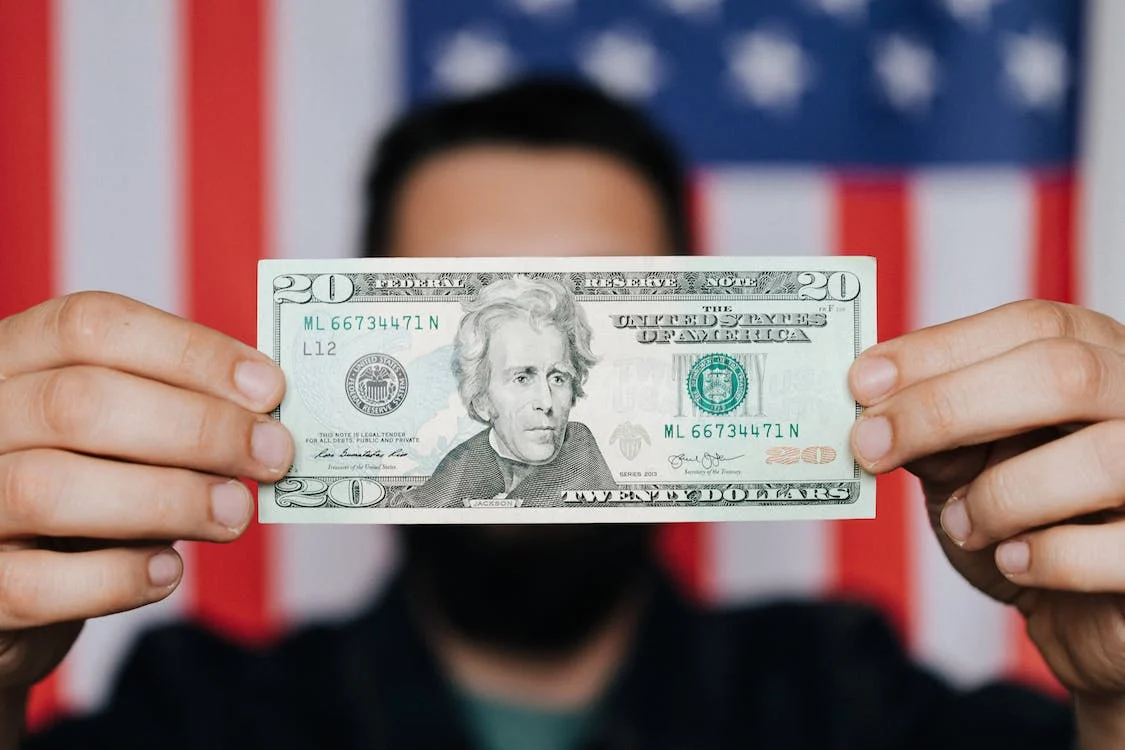