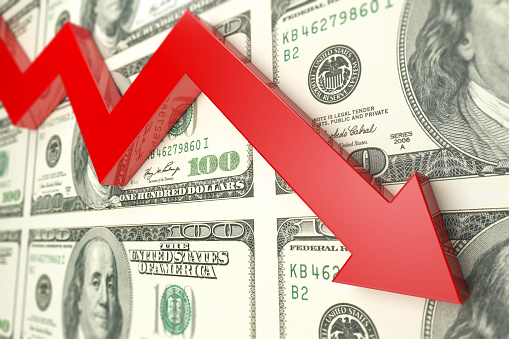 Encouraging economic reports lifted US stock markets late in the week, reversing earlier losses related to a lack of progress on new fiscal support measures, after U.S. Treasury Mnuchin said that a stimulus deal before the November 3 election was unlikely. The sentiment however, turned positive as most economic data showing towards a steady recovery, lifted stocks solidly into the green.

By sectors, the most outperformed weekly stocks were led by Technology Services at 1.59%, followed by Consumer Durables at 1.42%, Retail Trade 0.99%, and Producer Manufacturing at 0.89%.

Major U.S. stock indexes climbed for the third week in a row, but at a far slower pace than in the previous two weeks, as the indexes’ weekly gains were less than 1%.

European stock markets were all lower after Germany, France and the UK announced new lockdown and stricter limits on gatherings. France imposed curfews for the next four weeks for Paris and several other large cities. UK stocks were also weak as a UK-EU summit meant to reach an agreement on the post-Brexit trading relationship ended with no breakthrough on the main outstanding issues.

The major U.S. stock indexes climbed for the third week in a row, but at a far slower pace than in the previous two weeks, as the indexes’ weekly gains were less than 1%. Performance was choppy, as a big rally on Monday was offset by a comparably sized decline the next day.

Several of the major U.S. banks that opened quarterly earnings season reported that their third-quarter results were boosted by strong trading and investment banking revenue, and some banks set aside less money than in previous quarters to prepare for loan losses. Overall, companies across the S&P 500 are expected to report a roughly 20% decline in earnings, according to FactSet.

U.S. stimulus relief remained elusive, as the White House and leaders of the House and Senate continued to disagree over details.

U.S. industrial production fell 0.6% in September, snapping a four-month string of gains and posting the weakest result since last spring. The latest result reflected weakness in production of motor vehicles and electronics.

The number of people filing new applications for unemployment benefits remained high, despite recent months’ progress in reducing the U.S. unemployment rate. The latest weekly report showed that unemployment claims climbed to a higher-than-expected 898,000, the most since late August.

Brexit Deal on the Brink

Prime Minister Boris Johnson said on Friday that the United Kingdom will prepare to leave the European Union’s single market at year end without a Brexit trade agreement in place. Continued uncertainty over terms of the U.K divorce from the EU weighed on European stocks throughout the week, as did rising coronavirus cases.

More than half-a-dozen states, including Ohio and Michigan, reported record numbers of new coronavirus cases. Thursday’s reports pushed the nation’s single-day total above 60,000 for the first time in over two months. Globally, cases rose to 38.9 million, and COVID-19 deaths climbed to more than 1.1 million.

On the vaccine front, some trials have been paused due to health concerns, and Pfizer has filed an emergency-use plan for the end of November.

On U.S. stimulus plan, Republican Senate Majority Leader Mitch McConnell stated that he was only prepared to bring a $500 billion package to a vote, which far below the $2.2 trillion that House Democrats were demanding. McConnell’s offer was also well below the $1.8 trillion the White House was proposing, and President Donald Trump immediately criticized the Senate package as too modest. On Wednesday, Treasury Secretary Steven Mnuchin remarked that he and House Speaker Nancy Pelosi remained far apart on some issues.

Two forces were in the driver's seat last week: policy and politics. The same elements expected to follow. The upcoming U.S. presidential election expected to keep a hand on the wheel in coming weeks, and an encouraging release of economic data will likely also be influential to lift global stocks.

A combination of a sustained but gradual economic expansion, an extension of monetary policy stimulus and a rebound in corporate profits will be presenting a tug-of war and set the broader course for the markets. 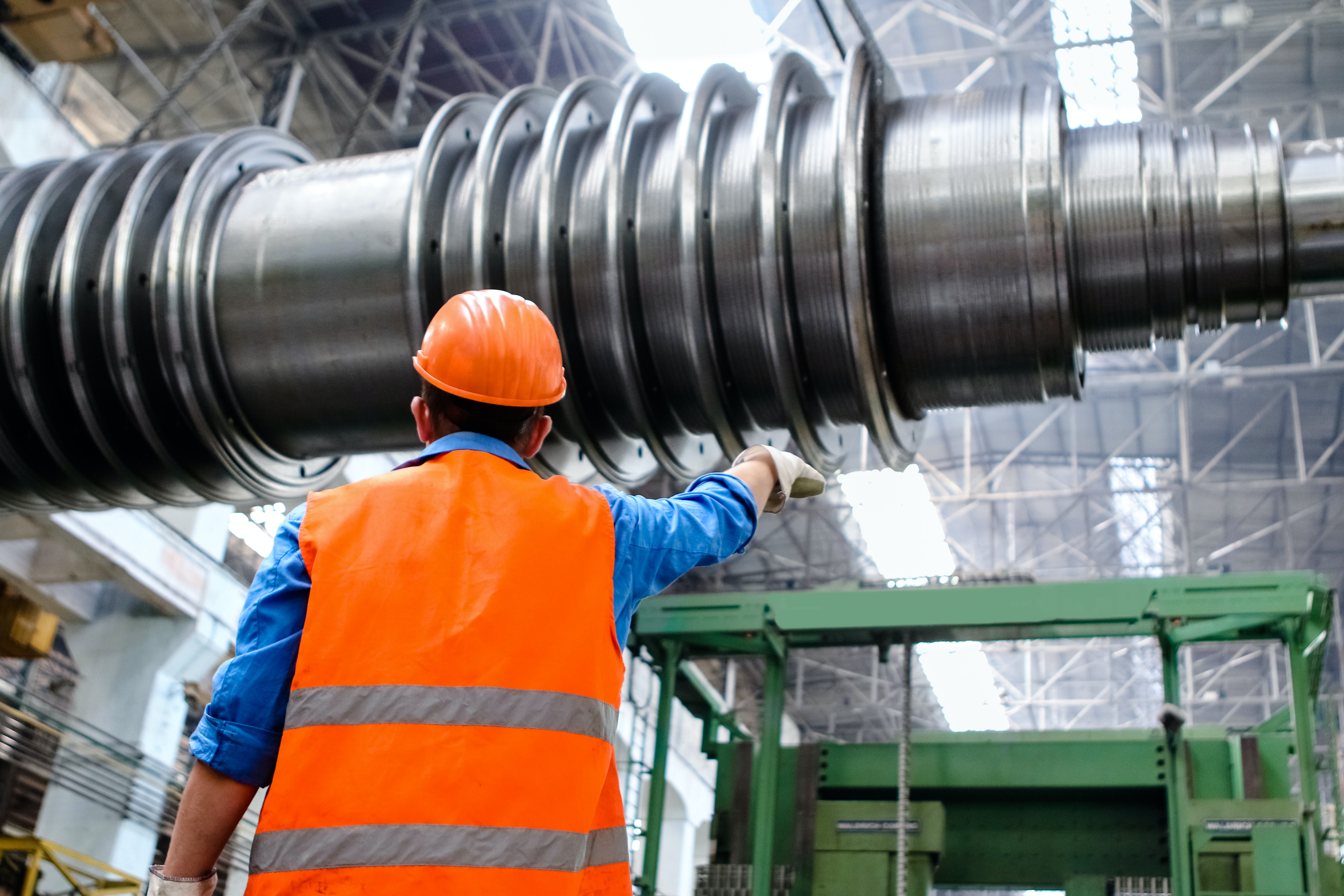 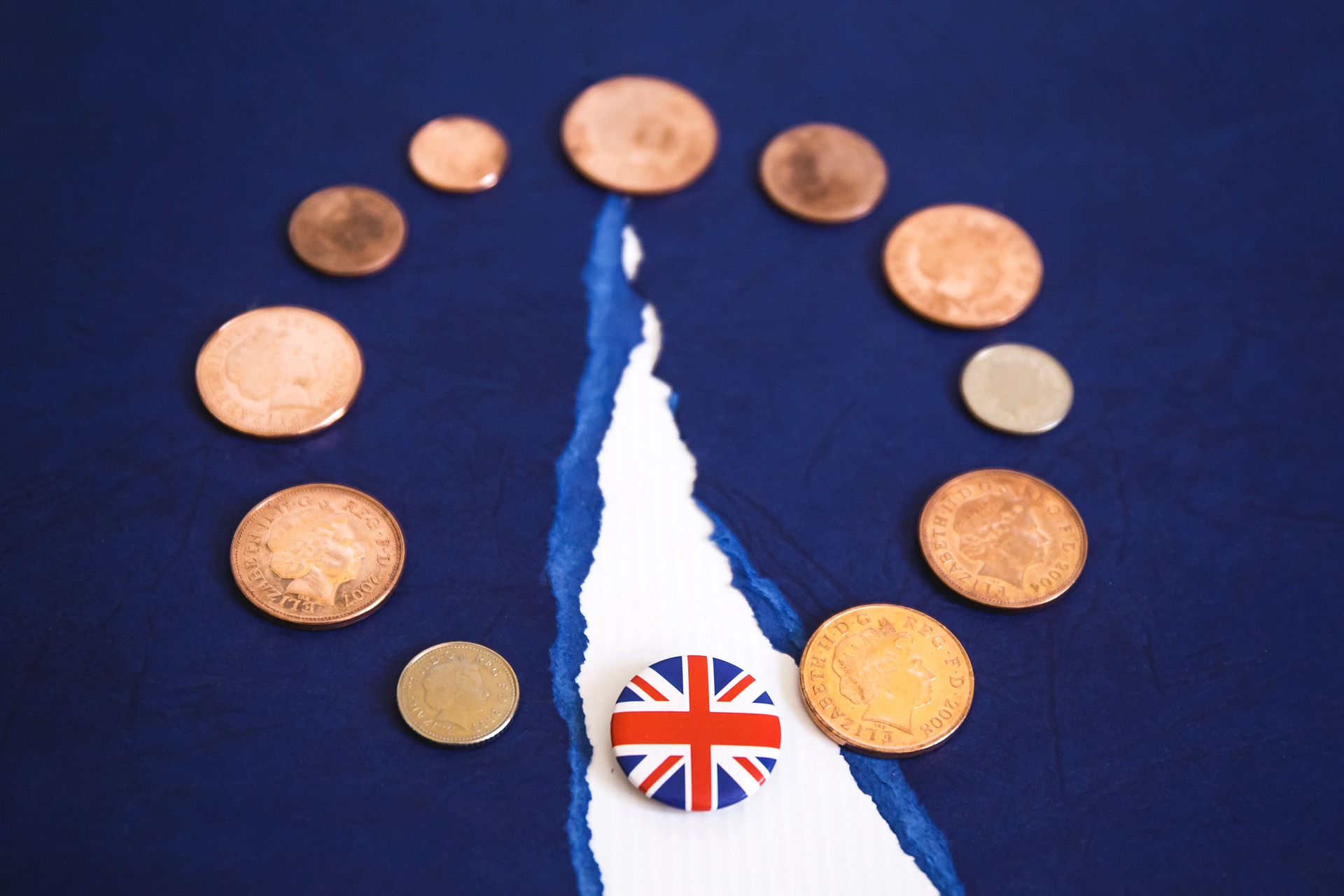 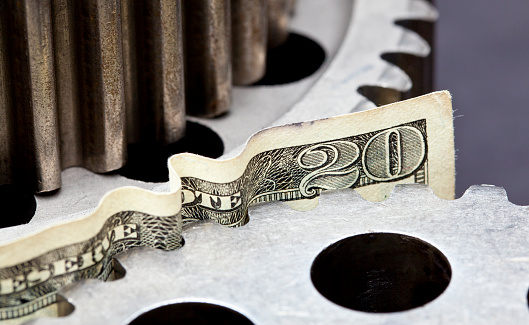