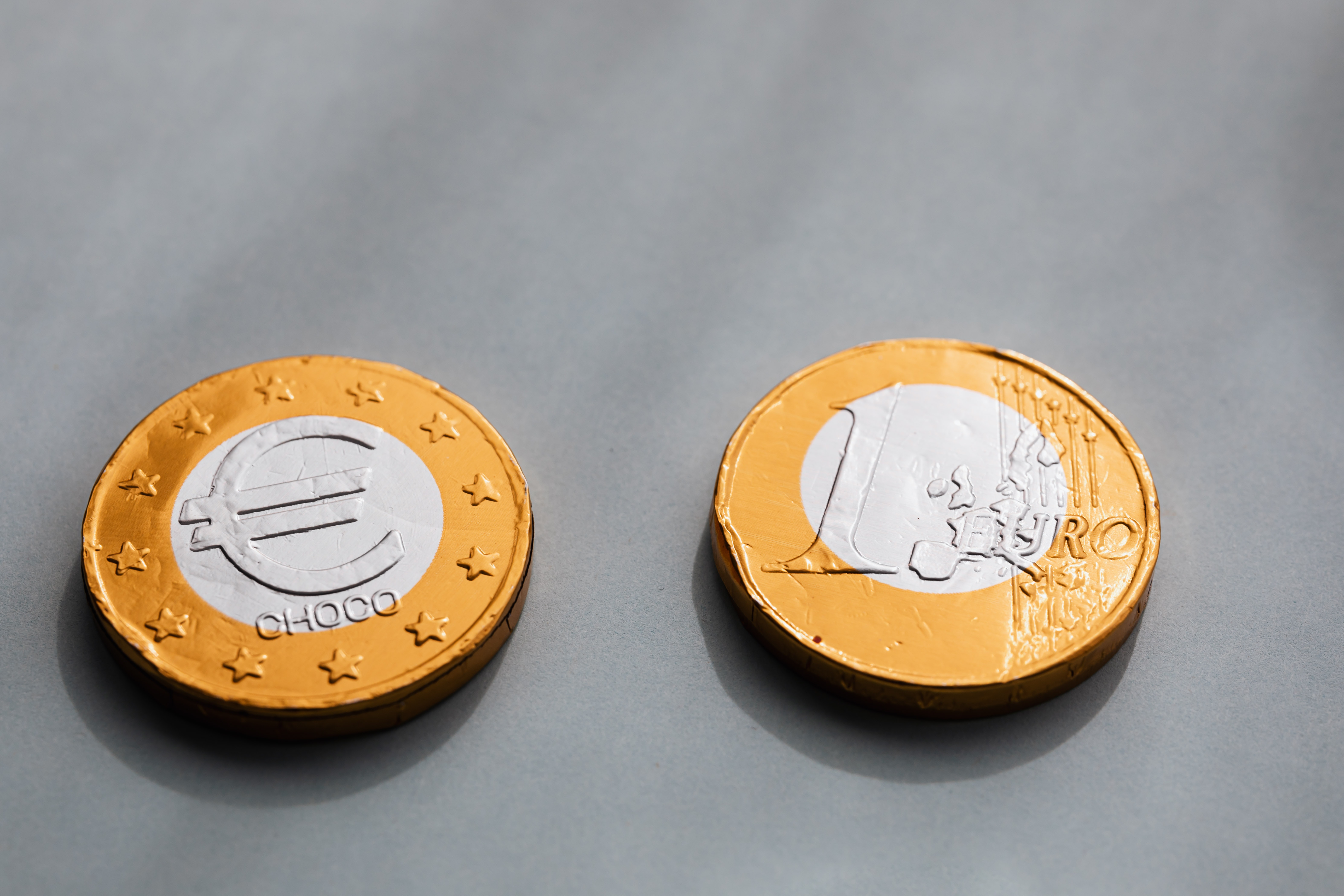 Oil retreated in the morning of Asian trading hours. Brent crude futures traded to $41.87 a barrel, while U.S. crude at $39.19.

The U.S. dollar index, which tracks the greenback against a basket of its peers, was at 96.56 after earlier bouncing from levels around 96.3.

The Japanese yen traded at 107.17 per dollar after weakening from the 106.8 against the greenback yesterday. AUD was little changed at $0.6939. Sentiment for the Aussie has taken a hit as some Australian states also re-impose coronavirus restrictions.

The dollar in narrow ranges against most currencies on Tuesday as concerns about diplomatic tension between the U.S. and China and rising coronavirus cases put a dent in risk appetite.

Singapore enters recession, as Q2 GDP contracts to a record 41.2%. For YoY, the GDP plummeted 12.6%. The performance was linked with the implementation of partial lockdown measures by the government to curb the spread of coronavirus.

Later today, some of the largest banks in the U.S. such as Citigroup and JPMorgan Chase are set to report their earnings.

To date, number of confirmed worldwide cases for COVID-19 pandemic has passed 13 million today affecting 213 countries and territories around the world and 2 international conveyances, recording more than 576 thousand fatality globally.

- The dollar stood at 107.180 yen on Tuesday in Asia following a gain in the previous session.

- Stochastic indicator value is less than 20, signalling that the indicator had entered undervalued range.

- RSI indicators steadies around normal range of 50 after recovering from overbought ranges.

- The MACD is trading below its signal line and positive. 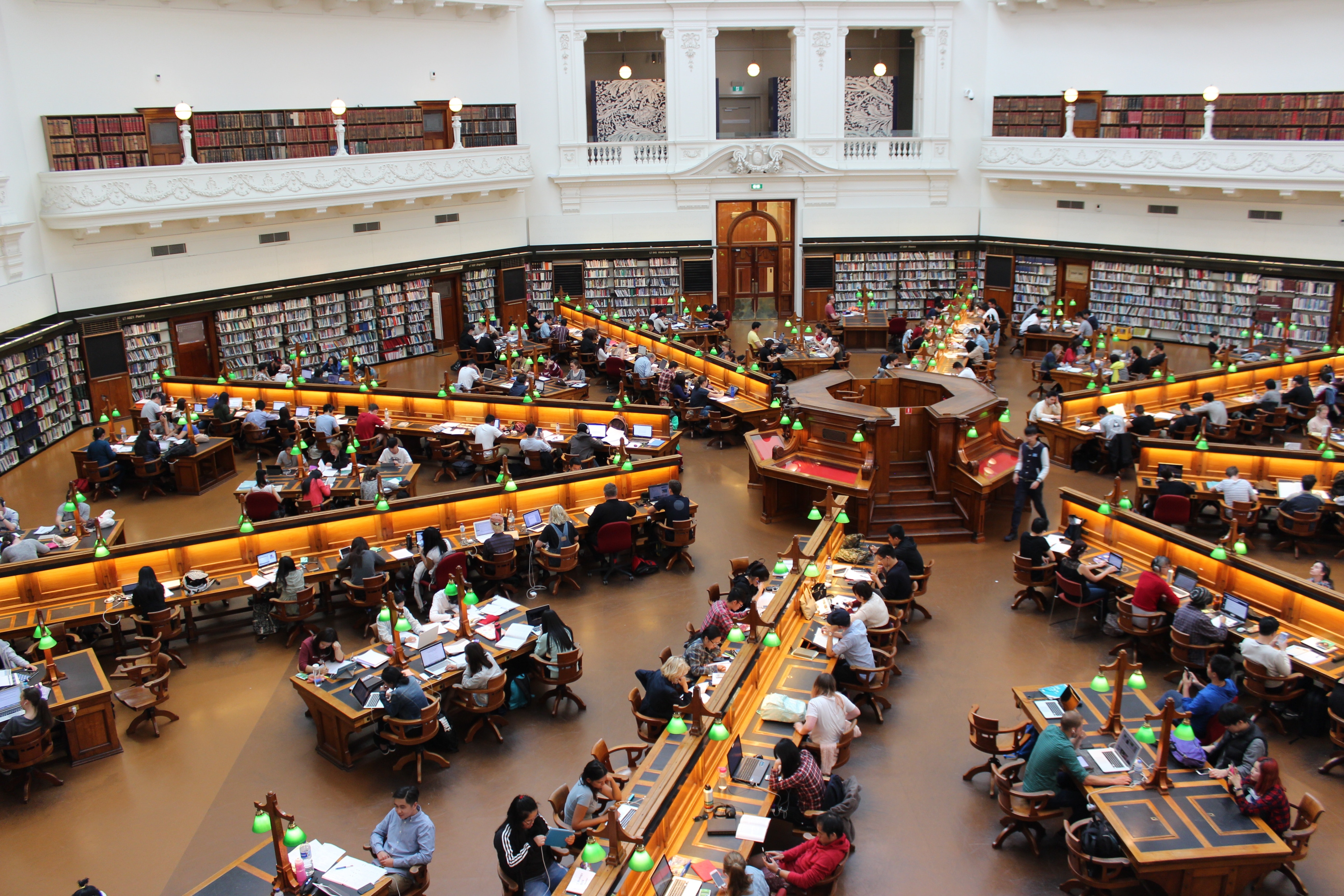