Malaysia has seen a newly appointed Prime Minister, Dato’ Seri Haji Anwar bin Ibrahim, on Thursday as the PM is sworn in by Yang di-Pertuan Agong Al-Sultan Abdullah Ri'ayatuddin Al- Mustafa Billah Shah. Once was an honoured finance minister, the new PM faced slanders and jailed for more than 4 years. However, that was not enough to break his fighting spirit to reform Malaysian politic and economy into a better future. The confidence asserted has pushed FBMKLCI to increase by 4% yesterday as investor expected the country to stabilize under a united government consisted of coalition between 3 party.

Thanksgiving is here, and US markets will only be trading for the first half of the day on Friday after being fully closed on Thursday. S&P was bullish this week by 1.56%, while Dow Jones noted an increase of 1.33%. The Euro Top 100 breaks major resistance due to manufacturing reports this week and is expected to improve further. Layoffs are still ongoing as Google Inc. continues to take the necessary steps to survive the economic slowdown.

Increasing demand and weaken dollar is going against each other and USOIL eventual 4.52% drop on Wednesday could be due to multiple factors including low price cap suggested by G7 and European Union at $65 to $70 a barrel. Even though crude oil inventories reported lower than expected, which is bullish for oil price, expected demand falls as China uncertainty hits harder on oil’s ability to hold demand.

EURUSD has risen by 0.83% since the start of the week as PMI data are set to released. An important indicator to Euro, the German ifo Business Climate Index reported better than forecast but it sends Euro into a sideway position as market volume slows down.  USDJPY are expected to head lower as price is down by 2.87% from its dead cat bounce rally.

Gold stays flat since yesterday after a 0.55% rally in Wednesday as it is Thanksgiving pause active trading. The market expects Fed policymakers to ease the rate hike and take the first step of pivoting as government long term treasury bonds exceed its short-term bonds. This could make gold more attractive to long term investors as it is a key indicator for predicting recessions.

Germany’s GDP reported higher than forecast as it expanded by 0.4% for Q3, bringing the current economic growth to 1.2% for the year. The country’s going through hyperinflation as the CPI stays the highest it's ever been at 10.4%, and a better GDP report may push it higher. Next Germany’s CPI report would be released on November 29th.

Asian markets are still trembling, looking closely at China’s decision after the first COVID death was recently reported since May. PMI reports from China, South Korea, and India are also expected to move the market, as Japan’s shrinking manufacturing activity was recorded as its PMI reported lower than forecast. -The price followed the expected market structure as drawn on chart as it test 1727 level and reversed to 1761 before reversing to now in 1750 range as there is small resistance to overcome at 1756.

-Price is expected to rally and break 1785 level before heading to next resistance level at 1830. 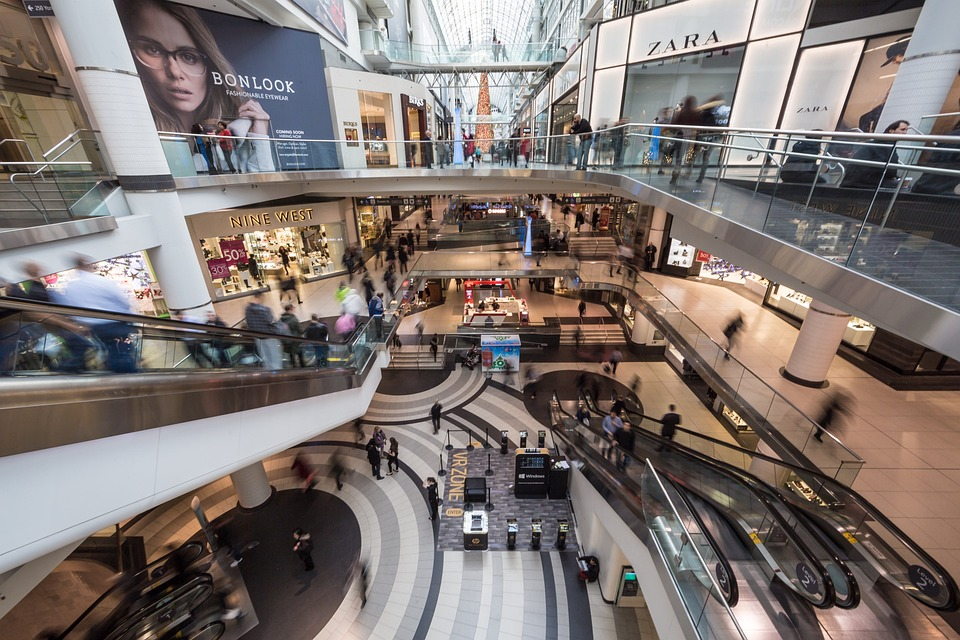