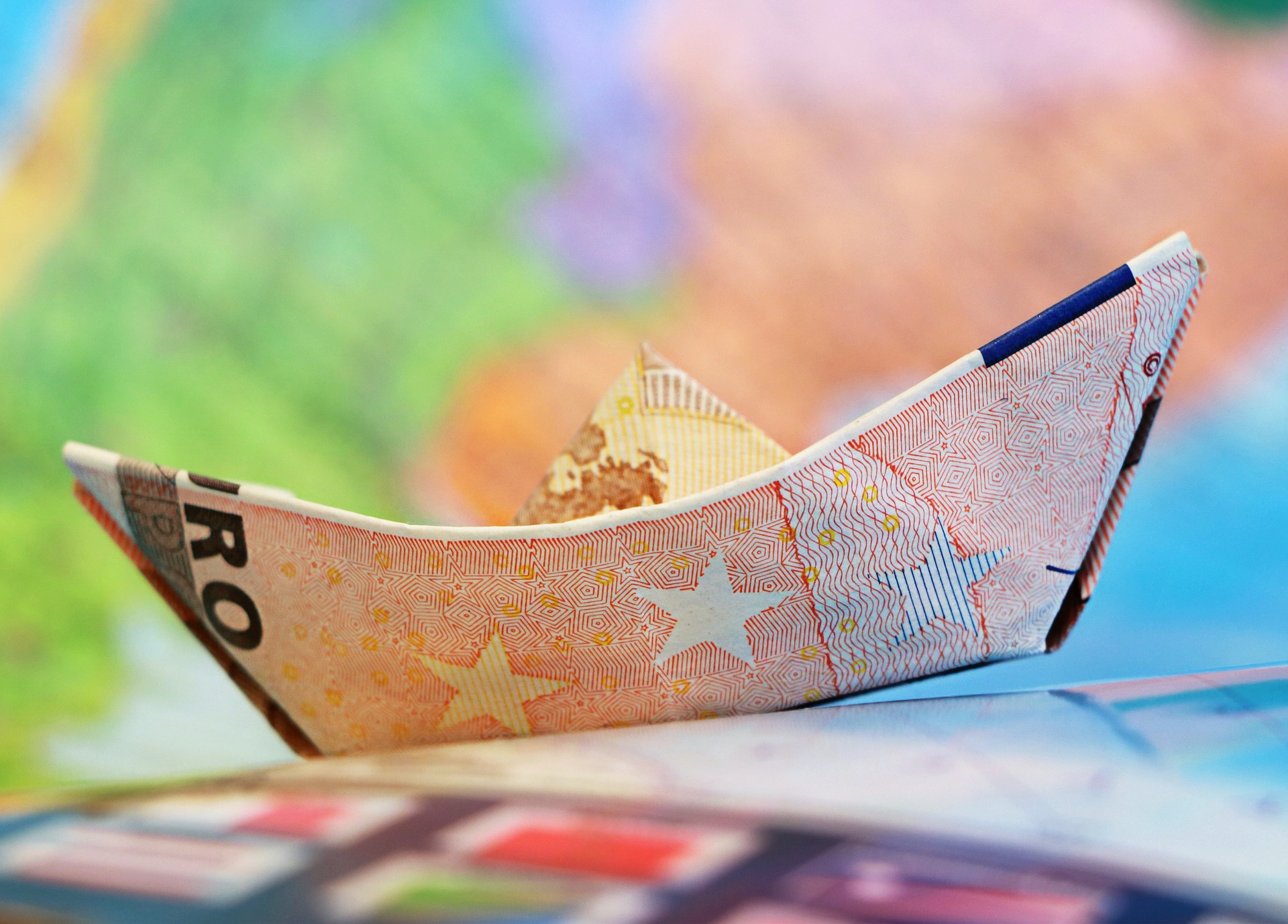 Zivo Bioscience Inc (NASDAQ: VIVO) shares were surging despite the biotech company not making any new announcements, which looks like another case of a penny stock being pushed higher by retail traders. The rally also might indicate that investors are expecting some significantly positive news from the company soon. The Metals Company stock meanwhile lost a quarter of its value on when it sinks to its lowest point since going public earlier this month.

The major benchmarks overcame an early sell-off to end the week flat to modestly higher. The downbeat start to the week appeared to be due to several factors. Primary from the fears that a possible default by China's Evergrande, which might set off a global financial “contagion” similar to what followed the collapse of Lehman Brothers in September 2008.

The financial troubles of the property developer added worry, which also includes growth slowdown concerns, inflation pressures, a dial down of central-bank stimulus, and the debt ceiling.

China's Evergrande earlier in the week indicated that the property developer was on the brink of defaulting on its $300 billion in debt. An announcement that the company settled its domestic bond payment later in the week sparked a relief rally, although questions remain about interest payments on dollar-denominated bonds and the way a potential debt restructuring will look.

Secondary issues concerned the debt ceiling and infrastructure. By September 30, the U.S. Congress needs to fund the government to avoid a government shutdown. And by next month it needs to raise the debt ceiling so that the U.S. doesn't default on its obligations. However, there has been no precedent of the U.S. government defaulting on its payments.

The Fed's policy announcement on Wednesday, while less dovish, was attributed as a source of comfort for the market. The interpretation was that monetary policy is still going to be accommodative, even when the Fed starts to taper asset purchases, which could happen as soon as November.

Longer-term bond yields rose sharply over the week, helping financials shares by holding the promise of improving banks’ lending margins. Energy stocks also outperformed on the back of rising oil prices. Conversely, the utilities and real estate sectors finished with losses over 1.0%.

The S&P 500 was down as much 3% early in the week amid a host of concerns, before rallied back to end the week with a 0.5% gain. The Dow Jones Industrial Average and Nasdaq Composite also completed their own comebacks, although the Nasdaq underperformed.

Shares in Europe also advanced as optimism about a continuing economic expansion offset concerns about a gradual withdrawal of central bank support.

Japanese stocks posted losses in a volatile, holiday-shortened trading week. Japan’s stock markets were closed on Monday for Respect for the Aged Day and on Thursday for Autumnal Equinox Day.

Mainland Chinese stocks ended a holiday-shortened week broadly flat from the prior Friday’s close after being closed Monday and Tuesday for the Mid-Autumn Festival.

Subdued performance was noteworthy for the Hong Kong’s Hang Seng Index, as it fell almost 3% amid the mounting debt crisis surrounding China’s Evergrande Group. A series of large cash injections by China’s central bank during the week helped ease worries about a disorderly debt resolution for the indebted developer.

The bumpy path that U.S. stocks began to take, entering mid-September got a good deal bumpier, although the S&P 500 recovered to post a positive result for the first time in three weeks. Both that index and the Dow recorded gains of around 0.5%; the NASDAQ's gain was smaller.

A measure of investors’ expectations of short-term stock market volatility soared early in the week but ended up with a weekly decline. As fears of a debt default emerged in China, the Cboe Volatility Index jumped on Monday to its highest intraday level in more than four months. The surge was short-lived, as the so-called VIX fell each of the next four days.

The week’s choppy results stemmed in part from concern about a potential default by a heavily indebted property development company in China—a situation that could weigh on global economic growth.

The U.S. Federal Reserve’s widely anticipated pullback of its bond-buying stimulus program might be not so far off. The Fed signalled that it could be ready to start trimming its bond purchases as soon as early November. In addition, it could implement the first in a series of potential interest-rate increases sometime next year.

Government bonds traded in a wide range, as the yield of the 10-year U.S. Treasury bond fell to as low as 1.29% on Monday before rebounding on Thursday and Friday. It finished the week around 1.46%—the 10-year note’s highest yield in nearly three months.

U.S. crude oil prices climbed for the fifth week in a row, rising to around $74 per barrel on Friday. That’s up about 19% from a recent low of around $62 on August 20, but below the $75 level that oil briefly reached in July.

U.S. politics loomed larger in financial markets as a potential source of volatility. Congress remained at odds over raising the federal borrowing limit—or debt ceiling—before the government runs out of money to pay its bills sometime over the next month or so. Democratic and Republican leaders also clashed over President Biden’s infrastructure proposals.

Activity by companies buying back shares of their stock hasn’t yet returned to the record level set in late 2018, but it’s getting closer. Companies in the S&P 500 spent nearly $199 billion on share repurchases in this year’s second quarter, according to data released Thursday by S&P Dow Jones Indices. That figure is up nearly 12% from the first quarter’s total and 124% from the pandemic-era low set in 2020’s second quarter.

The other closely watched event of the week was the Federal Reserve’s two-day policy meeting that concluded Wednesday. As was widely expected, policymakers announced that they would soon consider tapering the central bank’s purchases of Treasuries and mortgage-backed securities, a move that would reduce some downward pressure on longer-term interest rates. In his post-meeting conference, Fed Chair Jerome Powell reiterated that he would be looking for continued improvement in the labor market before acting, although he did not need to see a “knockout” report for September.

The Bank of England kept its key rate unchanged at 0.10%, although two policymakers voted for an early end to the quantitative easing program.

Growth in eurozone economic activity slowed noticeably in September from July’s 15-year high, while input prices jumped to a 21-year high. The early headline number for IHS Markit’s composite PMI came in at 56.1—down from the final readings of 59.0 in August and 60.2 in July. The PMI report for the UK painted a similar picture of slower economic activity and rising input prices. The flash composite index hit 54.1 in August—down from 54.8 in the preceding month.

The Bank of Japan made no changes to its long- and short-term interest rate policy at the September policy meeting and confirmed its stance on maintaining asset purchases at current levels.

Looming uncertainties may keep the market on its toes - Even with nerves calming as stocks rebounded strongly and finished higher for the week, volatility is likely to stay elevated in the near term. The two uncertainties that could be in the spotlight in the coming weeks are a potential government shutdown and debt-ceiling showdown, and corporate profitability headwinds that could be on display when companies start reporting Q3 earnings in mid-October.