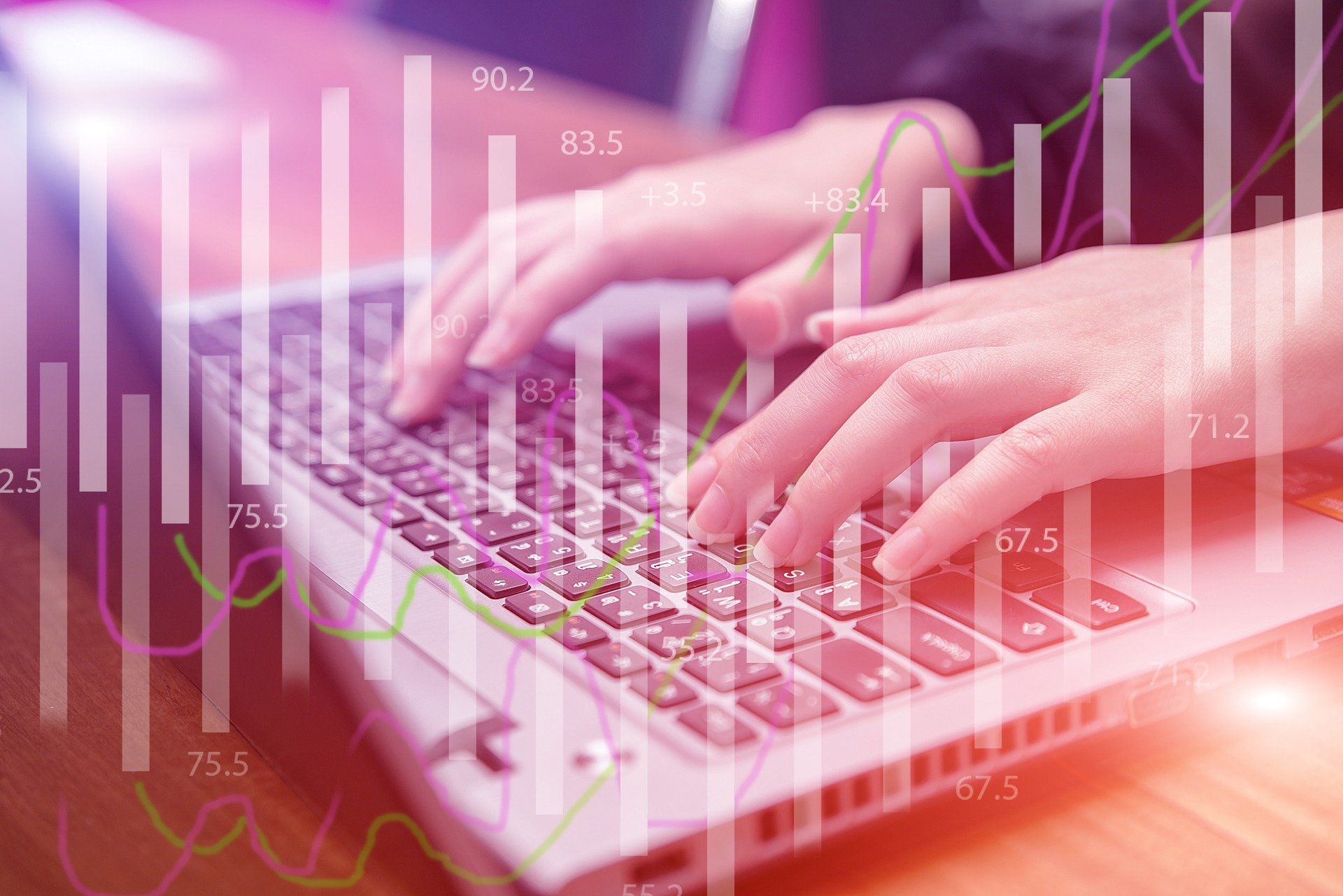 Mainland Chinese stocks were lower by the afternoon, leading losses regionally, with the Shanghai composite 1.22% lower while the Japan’s Nikkei 225 dipped fractionally.

European stocks are set to rise on Monday, with German election results seen eliminating a key market risk for investors in the region.

U.K. energy stocks like BP will be closely watched today, after panic buying over the weekend due to a truck driver shortage that left many gas stations in Britain without any fuel.

Oil prices rose for a fifth straight day on Monday, as supply tightness continues to draw on inventories across all regions with the easing of pandemic conditions.

U.S. yields climbed to their highest since the start of July in anticipation of tighter U.S. monetary policy, while the dollar hovered in the middle of its range of the past week versus major peers.

Bitcoin steadied at $44,050 after taking a fall on Friday after Chinese regulators announced a blanket ban on all crypto transactions and mining. Ether added to $3,123.

Asian shares crept higher on Monday as risk sentiment turned for the better, though a surge in oil prices to three-year highs could inflame inflation fears and aggravate the recent hawkish turn by some major central banks.

Eyes will be on U.S. fiscal policy with the House of Representatives due to vote on a $1 trillion infrastructure bill this week, while a Sept. 30 deadline on funding federal agencies could force the second partial government shutdown in three years.

The week is packed with U.S. Federal Reserve speeches led by Chair Jerome Powell on Tuesday and Wednesday, with more than a dozen other events on the calendar, including the second quarter U.S. GDP, durable goods order, personal income, personal consumption, and consumer confidence.