Shares in the Asia-Pacific traded mixed on Monday as investors digested the results of a private survey on Chinese services activity. China’s Caixin Services PMI came in at 55.0, compared with July’s print of 55.5.

European markets are heading to fall with investors pondering economic risks in the region, reignited by concerns about energy supply from Russia. U.S. markets are closed for the Labor Day holiday.

The pan-European Stoxx 600 dropped 1.7% in early trade, with autos shedding 3.8% to lead losses as most sectors and major bourses slid deep into negative territory. Oil and gas stocks bucked the downward trend to add 1.3% as prices spiked once more.

Oil prices rally on Monday, extending gains as investors eyed possible moves by OPEC+ producers to tweak production and support prices at a meeting later in the day. Oil prices also were supported as gas prices leap in Europe.

At their meeting later today, the OPEC+ may decide to keep current output levels or even cut production to bolster prices, despite supplies remaining tight. Though the expectation is Russia does not support an oil production cut at this time and it is likely OPEC+ will keep its output steady.

European gas prices rocketed as much as 30% higher after Russia said one of its main gas supply pipelines to Europe would stay shut indefinitely, citing additional repair requirements, which stoking renewed fears about shortages and gas rationing in the EU this winter.

Meanwhile, negotiations dragged on in attempts to revive the West's 2015 nuclear deal with Iran. An agreement to do so could allow Tehran to increase exports and improve global supplies.

The dollar index, which measures the greenback against six major currencies, breached a fresh two-decade high as the shift to safety again benefited. It was last at 110.081.

Cash Treasuries and U.S. stocks are closed because of Labor Day.

Elsewhere, Bitcoin dropped below the $20,000 level.

Central bank meetings are front and center globally in the week ahead with the with the RBA, ECB and the BoC are set to keep hiking interest rates this week to fight inflation despite the darkening global economic outlook due to risks such power shortages and China’s COVID-19 curbs.

The energy crisis is an added complication for the ECB as it meets this week to consider how much to raise interest rates. The ECB is expected to hike rates 75-bps after recent remarks from members turned more hawkish, although there is still some speculation of a 50-point increase.

Federal Reserve Chair Jerome Powell and several other policy makers also will make appearances and are likely to sound hawkish on inflation.

Markets also face more uncertainty from US-China tension. The Biden administration is considering moves to curb U.S. investment in Chinese technology firms and will allow Trump-era merchandise import tariffs to continue while the levies are reviewed.

Separately, news of more coronavirus lockdowns in China only added to the jittery mood. China extended its lockdown in districts of the megacity Chengdu and ordered more mass testing there as it tries to contain COVID-19 outbreak. 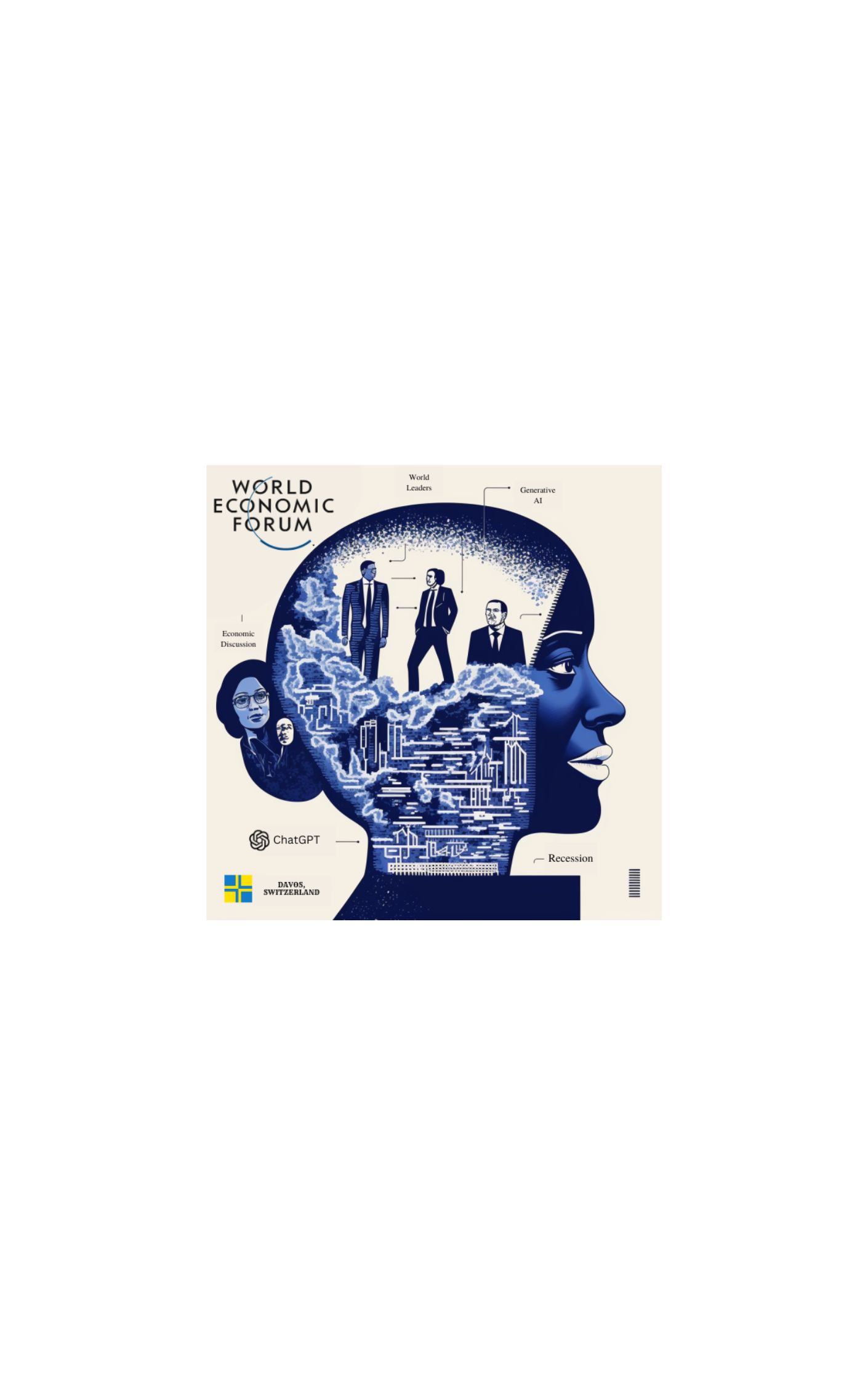 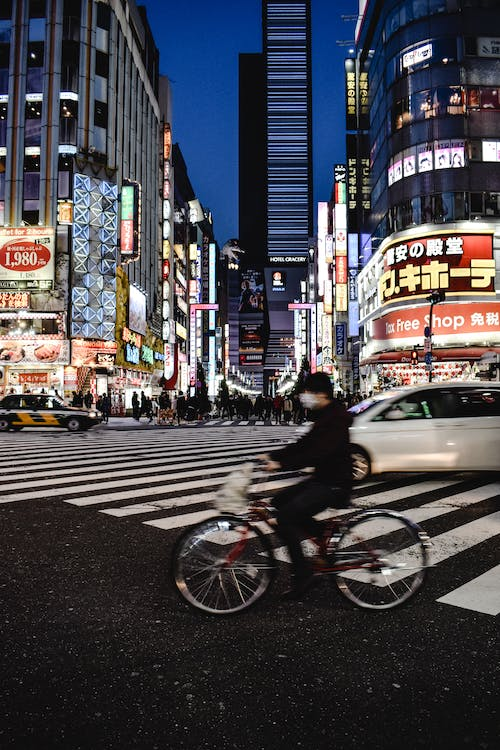