Time and again, investors brushed off news that could’ve derailed stocks in years past. A contested presidential election, an assault on the Capitol, historically high inflation, supply chain disruptions, naysayers who forecasted a correction that never appeared—none of these events stopped stocks from notching all-time highs. Not even the still-raging global Covid-19 pandemic, or its Delta and Omicron variants. Here at Golden Brokers Limited, we summarise back how the market fared in 2021.

It was a wild year in many respects, but the stock market turned in a solid performance in 2021, with the S&P 500 managed to gain 26.9% for the year. Meanwhile the blue-chip Dow Jones Industrial Average gained 18.7%, and the Nasdaq Composite gained 21.4%. Wall Street’s main indices closed the year with their best three-year run since 1999, driven by massive stimulus, vaccine rollouts, and strong retail participation.

In early December, just five stocks—Microsoft, Google, Apple, Nvidia and Tesla accounted for 51% of the S&P 500’s return since April, according to Goldman Sachs research. Ten of 11 major S&P sectors gained amid quiet trading, with energy, the best performing sector of 2021, leading the charge higher.

A new breed of day traders kicked off 2021 with a novel speculative mania. Fueled by a desire to upend the status quo and also turn a profit, amateur investors used social media to drive up shares of companies that hedge fund professionals were shorting. Early in the year, video game retailer GameStop gained as much as 1,700%, while AMC Entertainment Holdings surged more than 800%. Both stocks are seesawing throughout the year but are closing out 2021 way above where they started.

In Europe, the pan-European Stoxx 600 benchmark ended the year 22.4% higher, noting its second-best year since 2009, with all the major subsectors making yearly gains. Banks and tech stocks have rallied the most this year, adding 34% each, while pandemic-battered travel stocks underperformed, eking out gains of 4%.

Meanwhile in London, the FTSE 100 ended 2021 with its best annual performance in five years on the back of gains in commodity-linked and industrial stock.

Oil finished the year up over 50%, with crude oil WTI having its best year since 2009 and Brent its best year since 2016. Crude oil prices increased in 2021 as increasing COVID-19 vaccination rates, loosening pandemic-related restrictions, and a growing economy resulted in global demand rising faster than supply.

The discovery of new COVID-19 variant, the Omicron in late November briefly jolted markets and threatened to quash the rally but crude recovered as demand appeared to withstand rising infections.

Oil’s 2021 rally was also due to an energy crunch, prompted by shortages of natural gas and coal earlier this fall. Surging gas prices led to rising demand for alternative power generation in Europe and Asia.

The U.S. dollar enjoyed a strong 2021, gaining 6.7% for the year against a basket of its peers, driven by the American economy’s relative strength and the Fed’s tighter policy outlook.

For the U.S. yield, the year began with a significant steepening of the curve as the market reacted to the potential for both higher economic growth and inflation. The 10-year U.S. Treasury yield spiked 81 basis points over the Q1 to end the period at 1.74%. However, as the economic recovery became bumpier and inflation continued to rise, the yield curve partly retraced the first quarter's steepening over the remainder of the year. Short-term yields modestly rose, while the 10-year yield closed the year to 1.52%.

In response to the growing threat of inflation and an improved job market, the Fed pivoted to a more hawkish stance in the Q4. The Fed began tapering asset purchases in November, aiming to complete the wind-down by mid-2022. However, in December, the Fed doubled the pace of the tapering, speeding up the timeline to an expected finish in March 2022. Fed officials also increased their expectations for rate hikes in recent meetings, with the latest projections now indicating three rake hikes in 2022.

Alongside the Fed, central banks across the globe began to tighten monetary policy in late 2021, though they did so to varying degrees. The Bank of England unexpectedly hiked rates to 0.25% in December 2021, becoming the first G7 central bank to raise rates since the onset of the coronavirus pandemic. The European Central Bank took a more gradual approach, electing to taper its bond purchases but to continue them for at least the first 10 months of 2022. Meanwhile, the Bank of Japan remained among the most dovish central banks by dialing back some emergency funding while pledging to keep monetary policy ultra-loose.

In other news, the total market capitalization of the cryptocurrency market tripled during the year, and coins that launched as jokes, such as Dogecoin or Shiba Inu were major market players, alongside the Bitcoin and Ether. Meanwhile, non-fungible tokens (NFTs) have also exploded in the mainstream.

The cryptocurrency market saw its golden year, surpassing $3 trillion in value in November as popular cryptocurrencies like Bitcoin and Ethereum soared before giving up some of those gains as 2021 wrapped. Bitcoin’s price rose to an all-time high of $68,990 in early November but dropped off sharply, now trading around the $45,000 mark.

The global surge in market optimism also triggered a slump in the price of gold, which is considered a “safe haven” commodity during periods of equity market volatility. Gold prices ended 2021 down 3.6%, its biggest annual decline since 2015.

2021 was remarkable in many respects. Starting 2022, investors are expected to face several familiar challenges, including the record-breaking numbers of new COVID-19 infections and concerns about surging inflation. What’s new is that the Federal Reserve has promised to tighten monetary policy and focus on curbing high inflation. This month, the spotlight will be on the FOMC meeting on Jan. 25-26, along with economic reports detailing inflation and consumer spending during the all-important holiday season.

Growth and value equities also are expected to be running neck and neck in 2022, offering opportunity for both camps. Earnings should remain strong as companies look to meet pent-up demand for products and services. The IPO market also to be watched in 2022. The market was a mixed bag in 2021, with record proceeds of $142.5 billion and the highest deal count in 20 years. The 2022 IPO calendar should stay busy with health care companies, including biotechs, medical devices and health services providers. 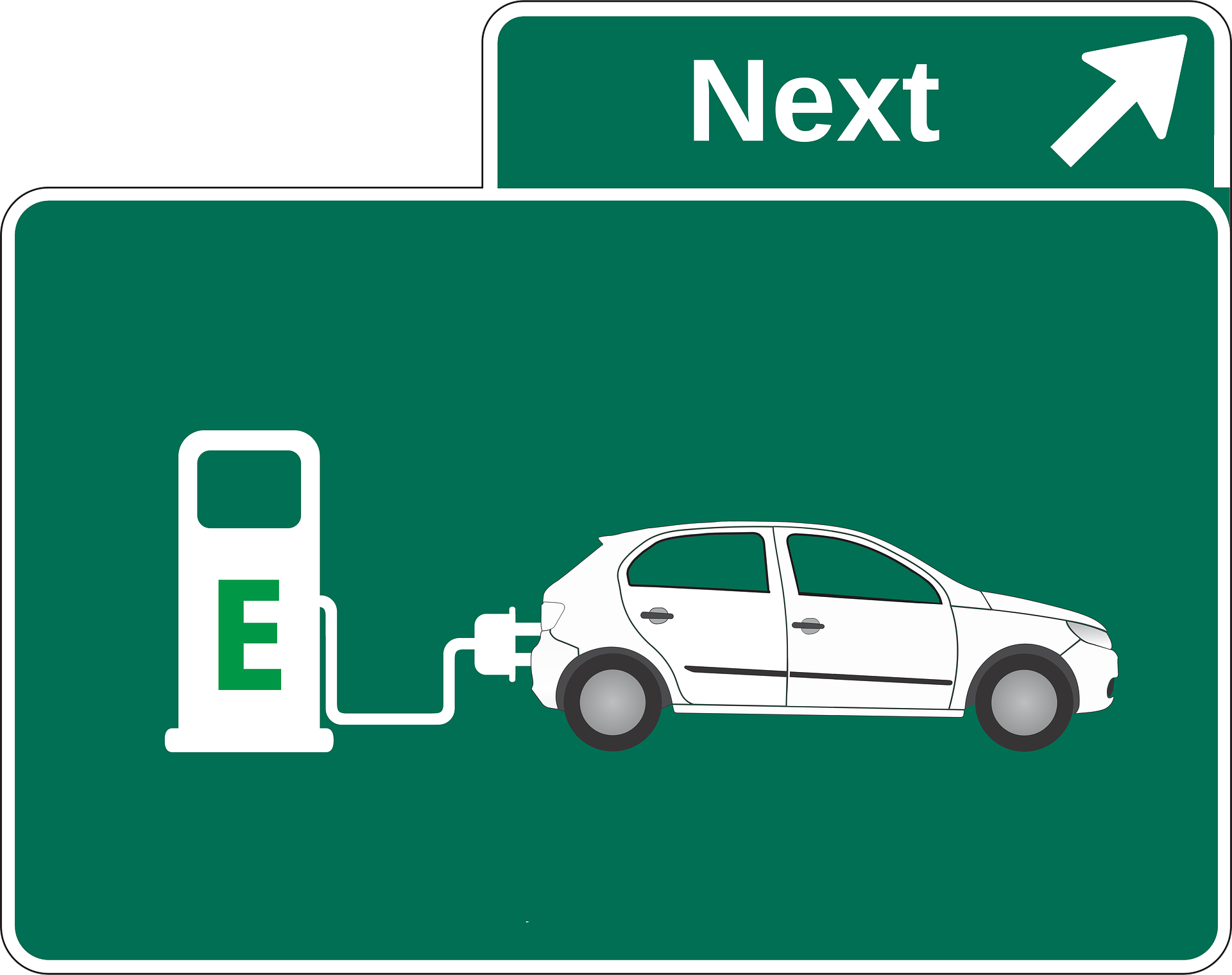 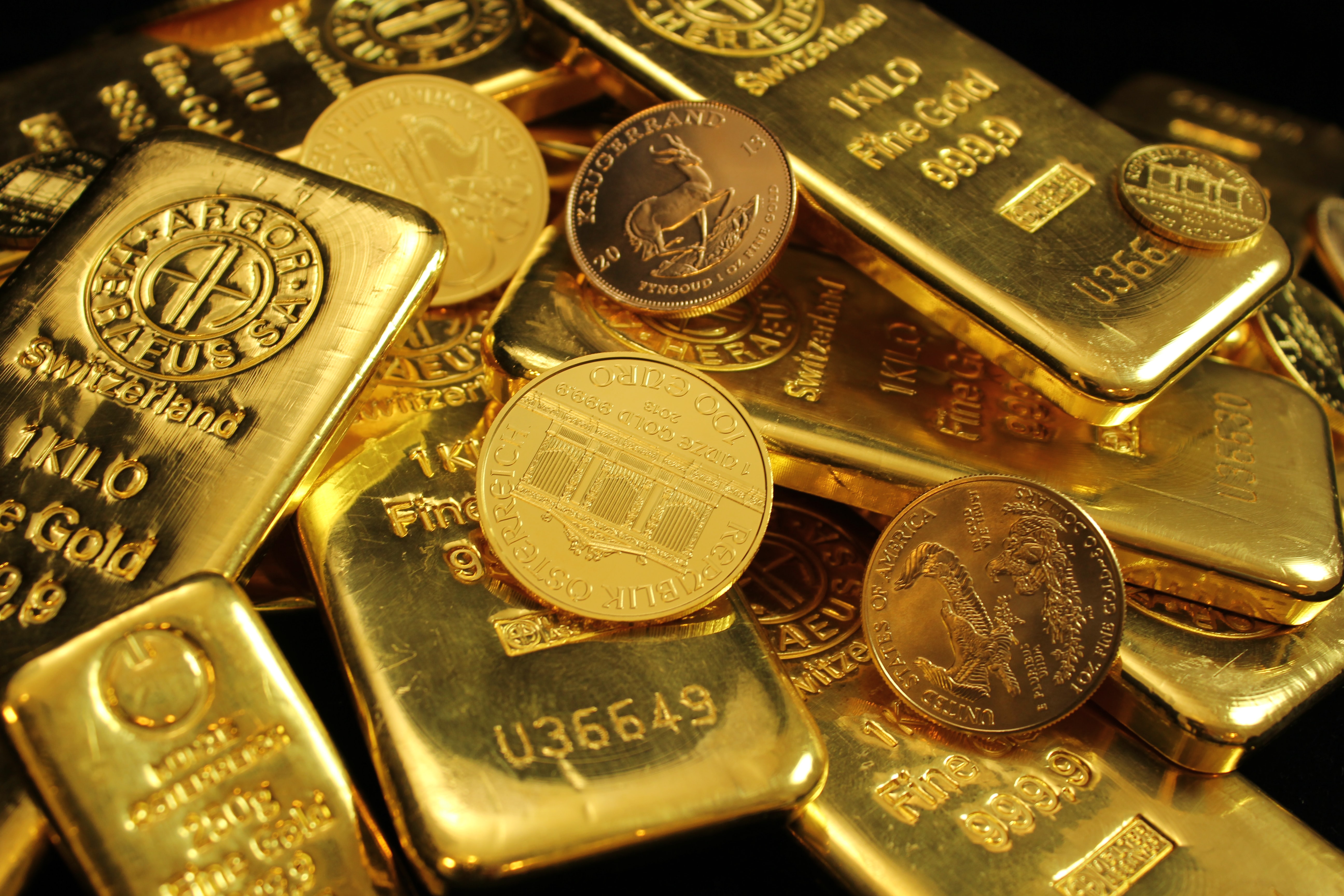 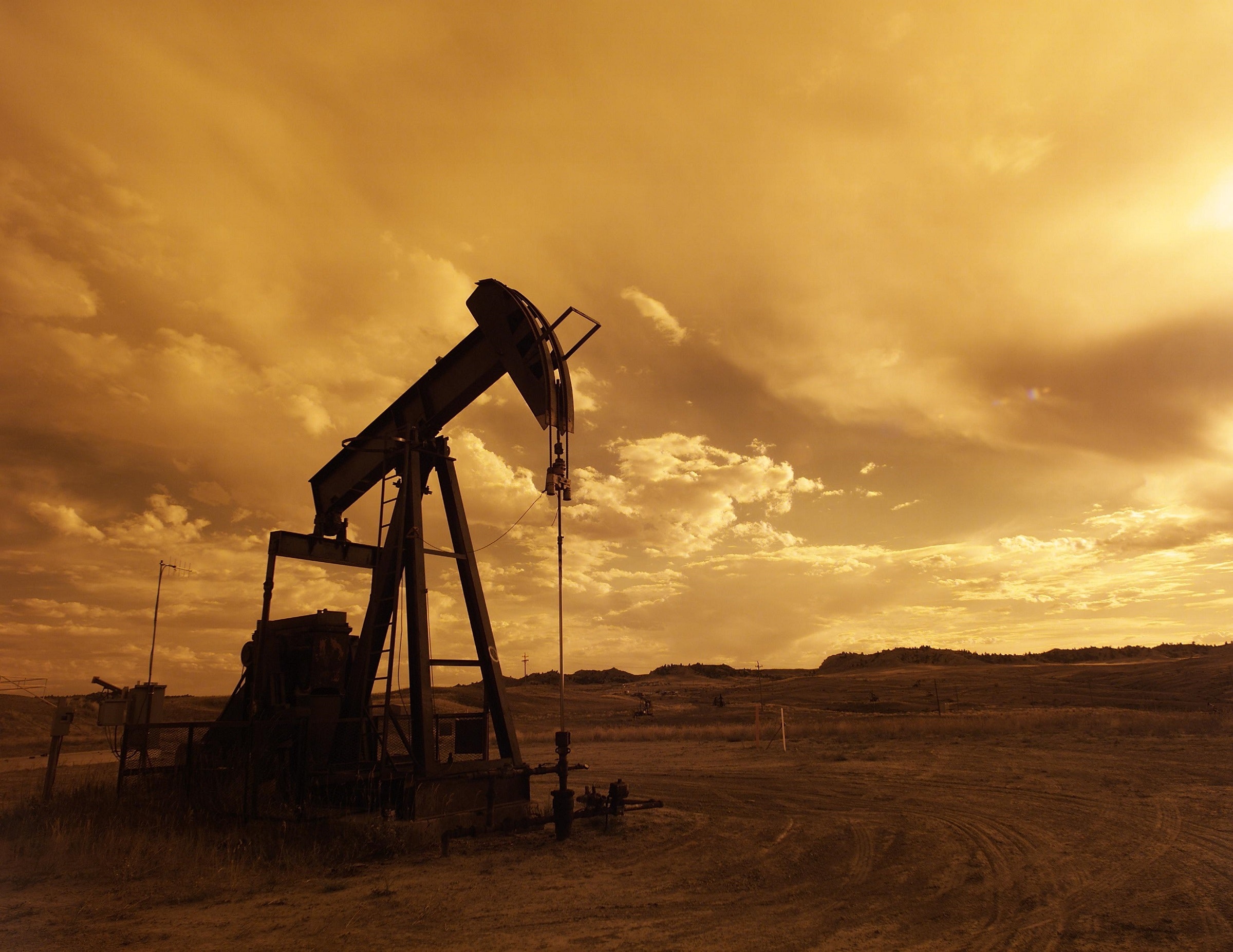