Blog / The shipping industry can be back in good shape 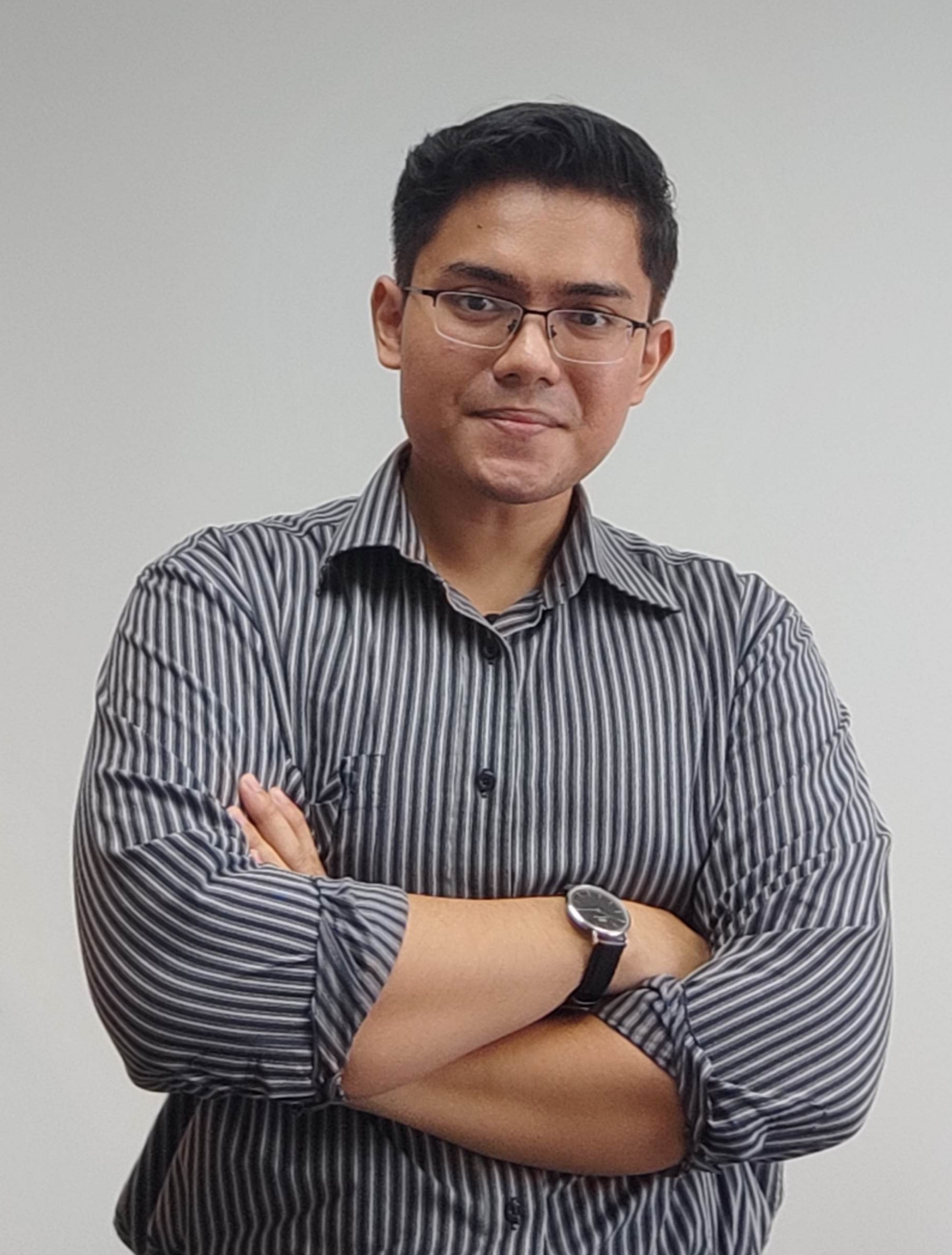 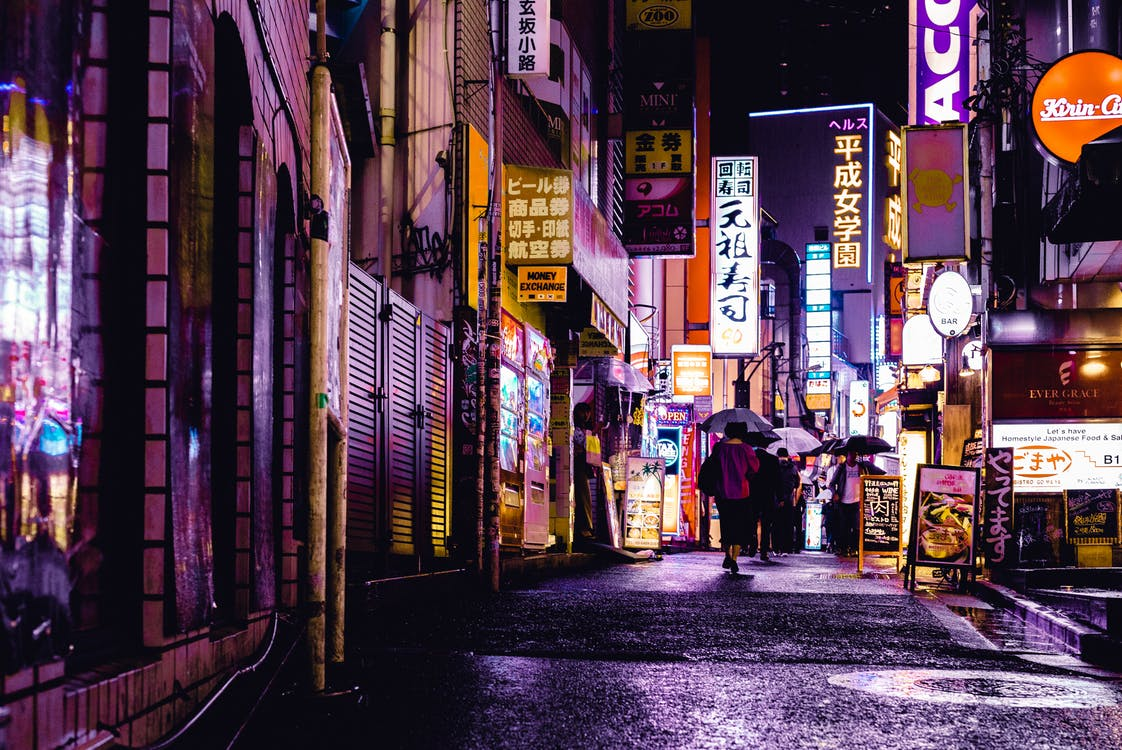 The shipping industry can be back in good shape 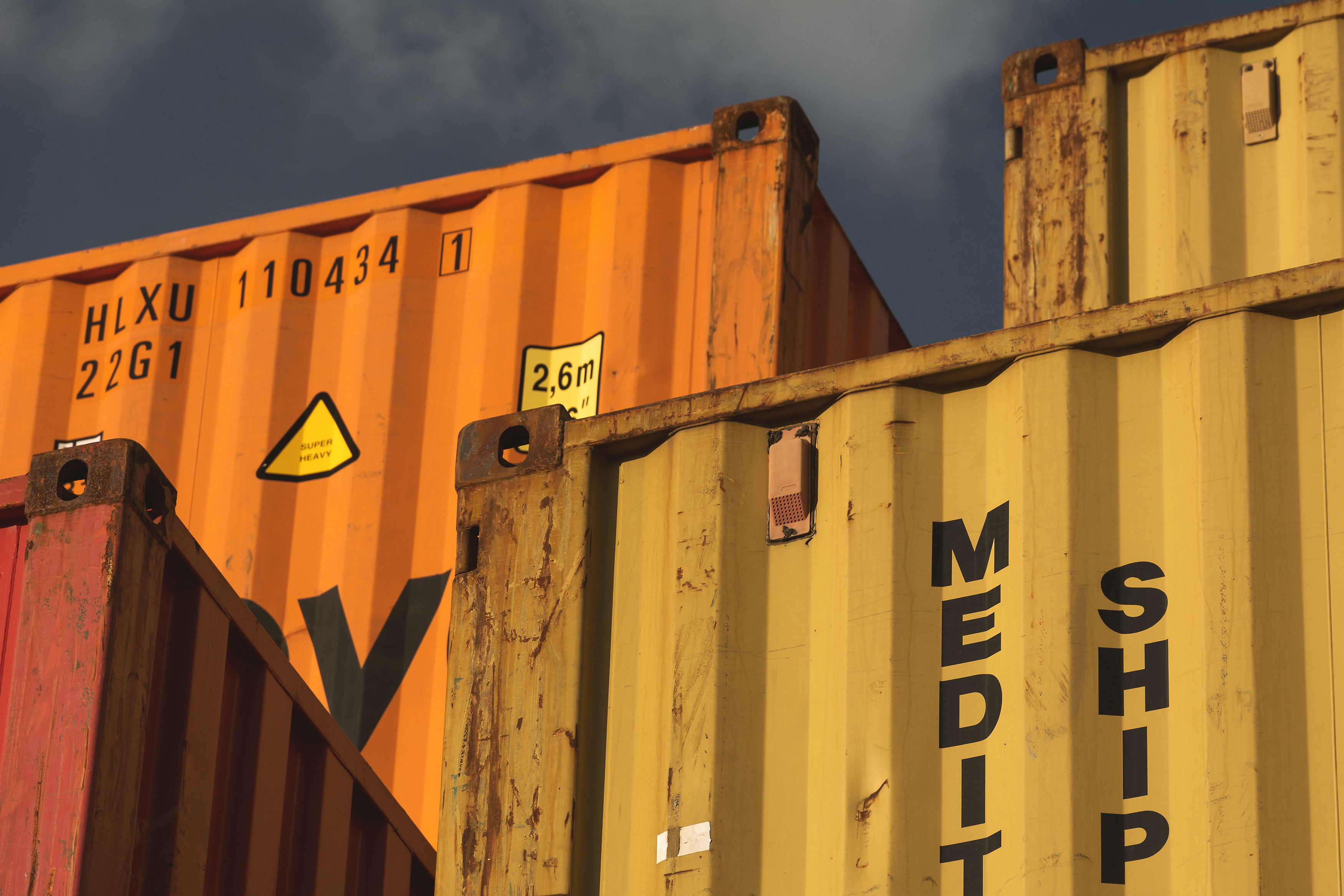 As the coronavirus outbreak with lockdowns of whole countries affected the entire world economy, there are sectors that indicate a chance of quick recovery as is the case of the shipping industry. Though the volume of fleet activity decreased by tens of percentage points since March in comparison to the previous month, the experts expect that the industry is reaching soon the previous levels.

But according to the fresh Moody´s Investors Service outlook, the global economy will shrink in 2020 and there would be a long and bumpy road to recovery. That´s why also the global shipping industry for the next 12 to 18 months remains negative, unchanged since March, as companies´ earnings forecast fall.

Moody´s expects the aggregate EBITDA of rated shipping companies to fall by approximately 16 to 18 percent this year. That is nearly double from the previous forecast. The outlook for the dry bulk and container shipping segments remains negative as well with supply likely exceeding demand. The outlook for the tanker segment seems to be stable because there is a temporary imbalance in the market with a bit excessive demand for oil which makes the tanker rates going up.

Anyway, the trade volumes are expected to be back on the pre-crisis level within 15 to 48 months according to Moody´s. The shipping companies that are able to keep their competitive advantage will be the “winners” of the concurrent crisis. There is still a little hope that the second-largest economy in the world, China, will recover relatively quickly. Its economy grew by 3,2 percent in the second quarter in comparison to the previous one.

We have to have in mind that seven of the ten busiest ports in the world are situated in China, according to the United Nations Conference on Trade and Development. Nearby Singapore and South Korea each have a mega port as well. As the anti-epidemic measures have been eased in this part of the world, we can say that the shipping capacity is ready to carry goods from one corner of the world to the other. But there is still a risk of the second wave that can turn the economic activity back to the fall. The uncertainty is still very high.

The development of the shipping market badly influenced the stocks of the shipping companies. The biggest one, Moller-Maersk Group, lost between 19th February and 19th March more than 40 percent of its market value. A similar trend followed also other great players of the shipping market, as Mediterranean Shipping Company Greece (MSC), China COSCO, and so on. Since then the stocks are recovering, and still, several percent points missing to reach the pre-crisis level (MSC) or fully recovered (COSCO). According to Golden Brokers that is the sign that investors are looking to the future with some hope. 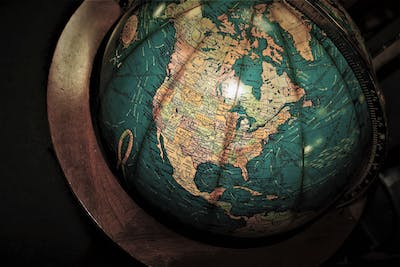