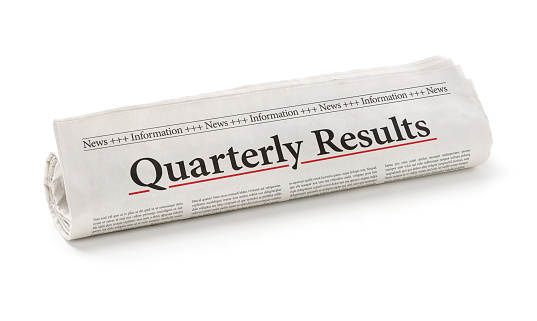 Risks of Cryptocurrencies: The Pandemic Triggered New Strategies of Hackers

Together with the blockchain development and the increasing integration of cryptocurrencies into regular use, the creativity of hackers developing numerous tools to steal money from their victims has grown. Recently, they have decided to focus on COVID-19 pandemic. FBI has recorded a growing number of threats that victims and their families will be infected by the virus if they do not make payments in bitcoins. Golden Brokers have prepared the following summary identifying the most common crypto-related frauds.

Cryptocurrencies are commonly used for crime-related transactions, which is confirmed by the DeepDotWeb criminal operation where the most frequent criminal offenses include purchase and sale of drugs or weapons through the Dark Web (the black market on the Internet) or money laundering. Cybercrimes are also committed using lease servers, and raising funds to support terrorist activities is nothing exceptional, not to mention various blackmailing schemes, such as the one connected with the COVID-19 pandemic.

For example, in July 2020, cryptocurrencies were used for a large-scale fraud through high-profile accounts including Elon Musk’s account where the following tweet was posted: “I’m feeling generous because of Covid-19. I’ll double any BTC payment sent to my BTC address for the next hour. Good luck, and stay safe out there!” Similar calls were tweeted on accounts of Jeff Bezos, Bill Gates, and other famous people; however, information that the accounts were hacked was published soon.

The number of “crypto crimes” has been growing

In October 2020, Cyber-Digital Task Force issued a report stating that despite the undoubted advantages of cryptocurrencies for the population, this new payment method plays a key role in major criminal and global threats.

According to the cryptocurrency intelligence company CipherTrace, over USD 4.5 billion in cryptocurrencies were lost through theft or fraud in 2019. For illustration, it is double the amount for 2018 and the loss is assumed to be even higher this year. Recent figures report USD 1.4 billion for the first five months of 2020.

The fight of responsible bodies against hackers is complicated by the fact that blockchain is used on a global scale and allows for making payments between continents within seconds. In combination with the decentralization and increased anonymity of owners, criminal offenses have moved to an entirely new level, being much easier to commit.

In the history of cryptocurrencies, we can find a number of fraudulent exchanges that took advantage of inexperienced investors. BitKRX, which was presented as part of the largest business platform, may serve as an example. In 2017, South Korean tax authorities detected that it had stolen money from people. In order to avoid frauds, select only famous and verified bitcoin exchanges and forums where you will quickly collect the needed information on scams.

Do not underestimate the manner of safekeeping

The primary protection rule is to avoid keeping cryptocurrencies directly on exchanges as this means that they are managed by the given platform, which may be hacked. On the contrary, safekeeping in wallets for which an owner generates his/her private key (so-called “seed”) is the appropriate way to protect your investments from possible attacks. Seeds usually contain 12-24 words that should be written down and kept safe – but be careful, never keep them in a digital form.

You can select one of the following two types of wallets/storages:

Hot wallets/hot storages – they are intended for the regular use of cryptocurrencies; you can use them to pay for your shopping or transfers; it is recommended to keep small amounts in them as they are operated online and the risk that they are hacked when used is higher.

Cold wallets/cold storages – they are operated offline and as such, they are the most secure method of investment safekeeping. They are suitable for storing higher amounts to be invested in the long-term. They are hardware wallets, with the most recommended ones being Ledger or Trezor. Cold wallets also include paper wallets; however, their technology is obsolete and no longer recommended for use.